Gary Bierwirth, age 66, of Morris and formerly of Bartonville and Peoria passed away unexpectedly Thursday morning, December 21, 2017 at his home in Morris.

Born January 4, 1951 in Peoria, Illinois, Gary Dean was a son of Glen and Ellen (nee Clark) Bierwirth. He was raised and educated in Bartonville, Illinois and graduated from Limestone High School with the class of 1968. After graduation, Gary went on to honorably serve in the United States Navy during the Vietnam era and was stationed aboard a submarine. During his time in the Navy, Gary was afforded the opportunity to travel the world. Shortly after the end of his time in the service, Gary met Judy Arrowood and on August 27, 1976 Gary married Judy in Bartonville at the Bierwirth's residence.

After spending some time in the Peoria area, Gary and Judy relocated to Morris where Gary worked as a Control Operator for Dresden Generating Station for over twenty-five years until his retirement. In his free time he enjoyed fishing and playing harmonica. Gary always had a desire to learn and loved doing research. He will be remembered most for his incredible love for his wife, children and grandchildren.

Gary was preceded in death by his parents; brothers, Roger and Larry Bierwirth; mother-in-law, Mamie Barker; and father-in-law, John Arrowood.

A private graveside service will be held at a later date.

Family and friends may sign the guest book, upload photographs or share Gary's memorial page online by logging onto: www.reevesfuneral.com

Cremation services and arrangements have been made under the direction and care of Reeves Funeral Homes, Ltd. in Morris. (815-942-2500) 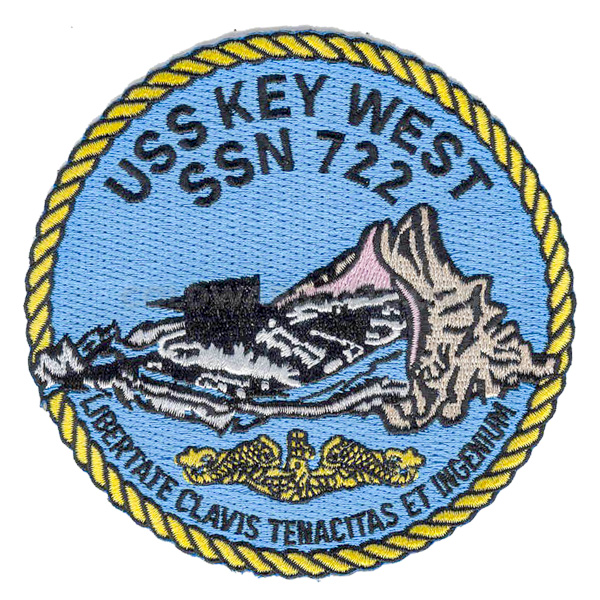 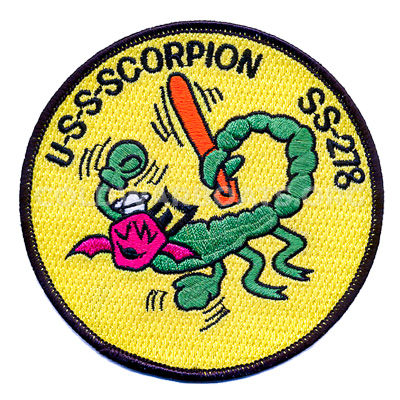 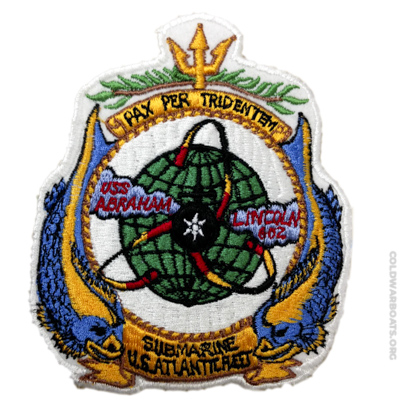 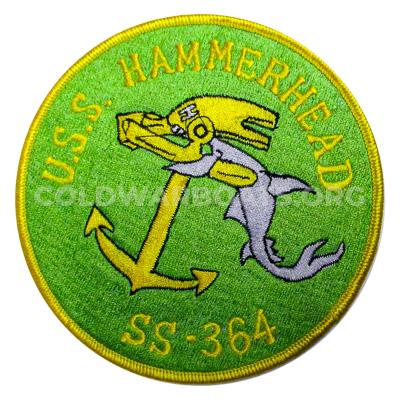 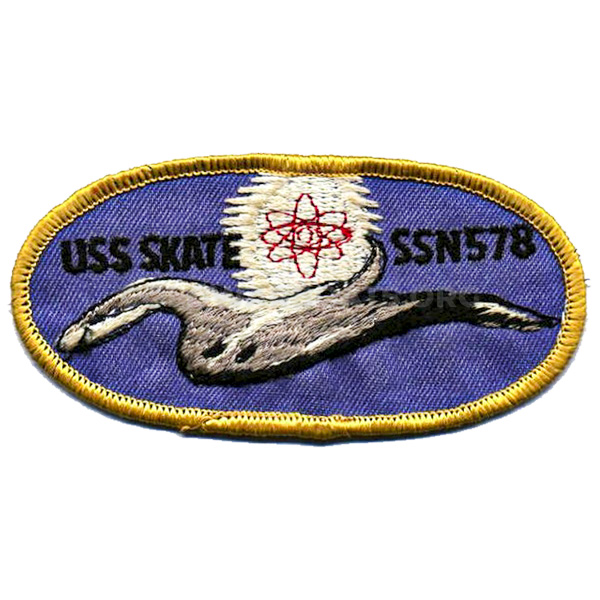 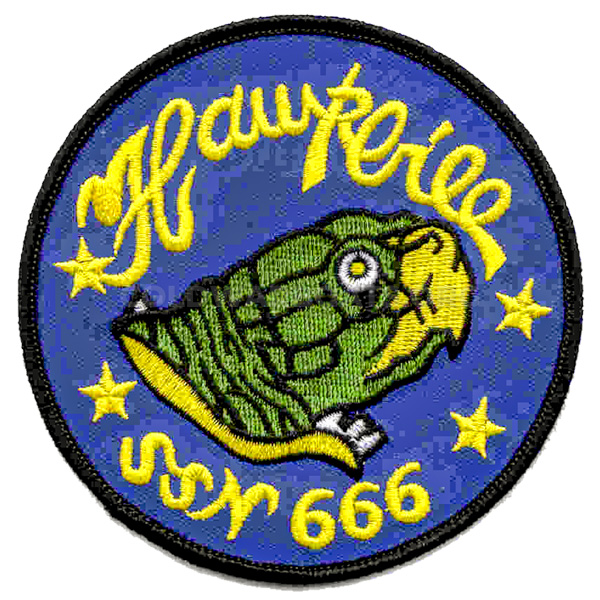 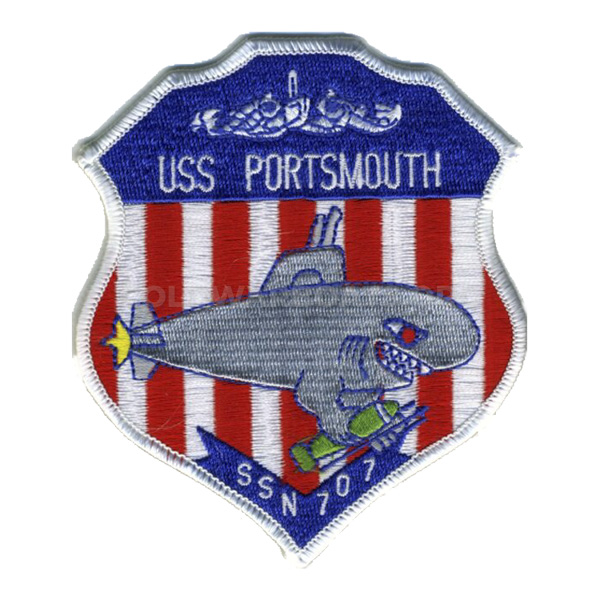 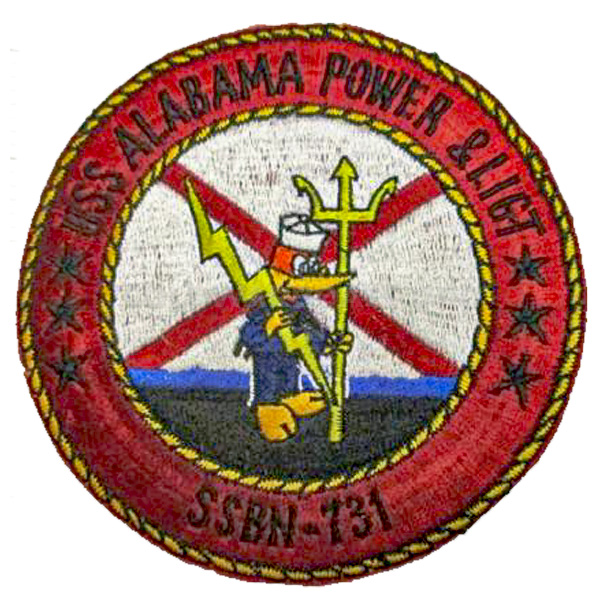 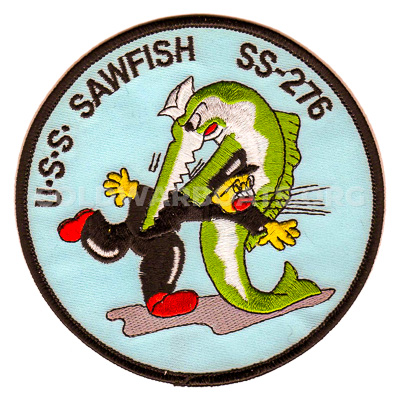 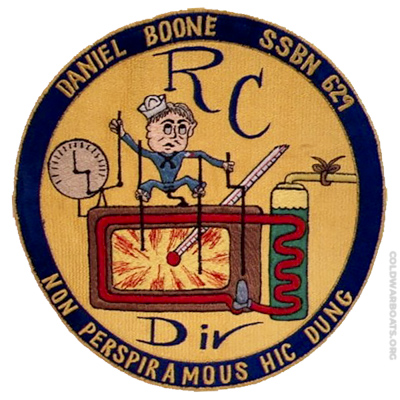 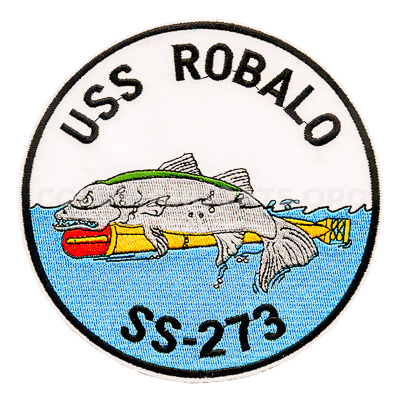 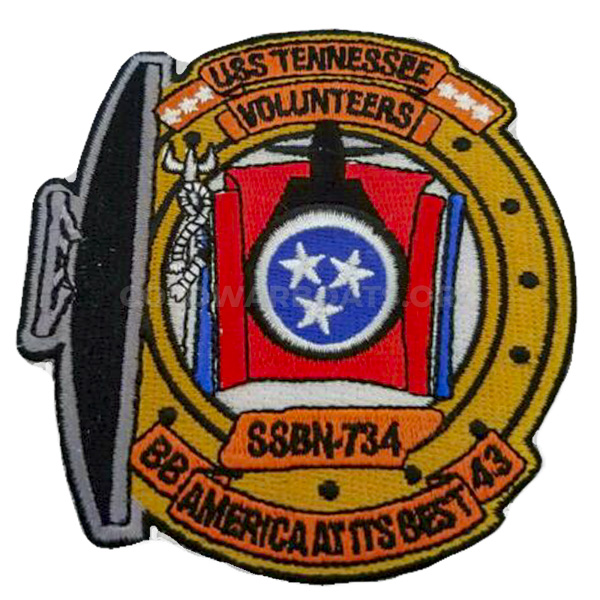 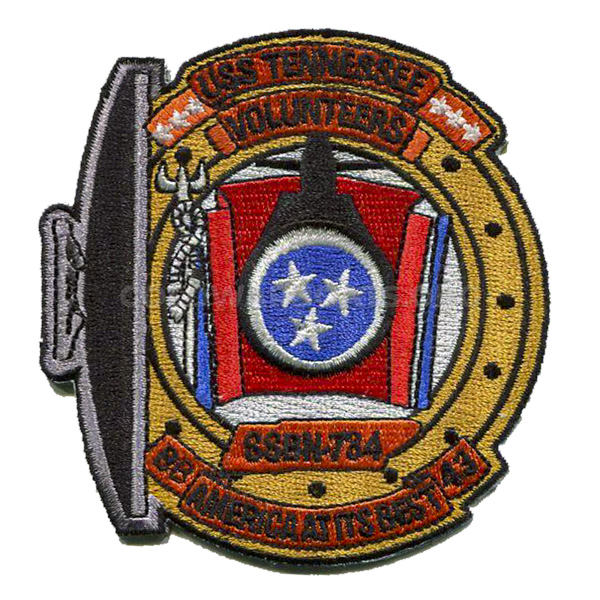 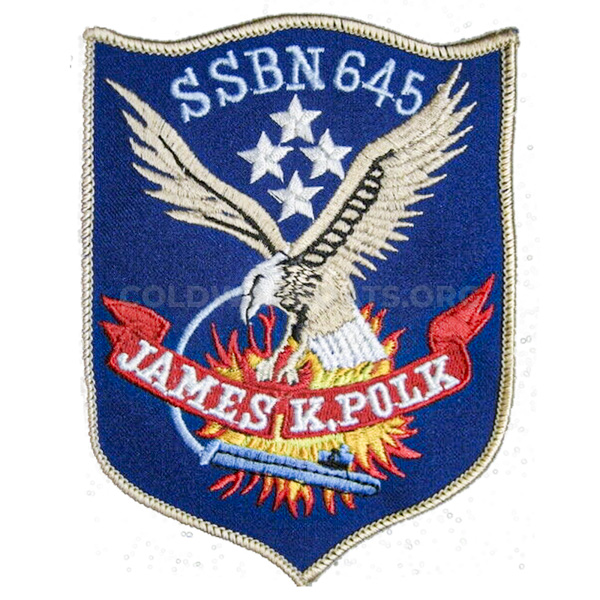 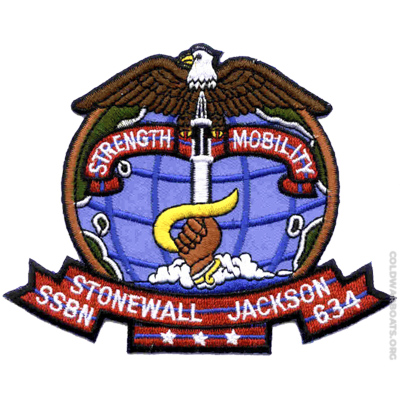 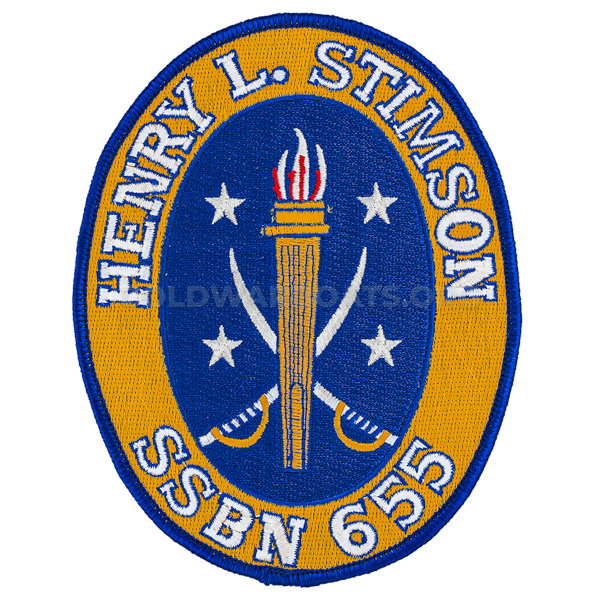 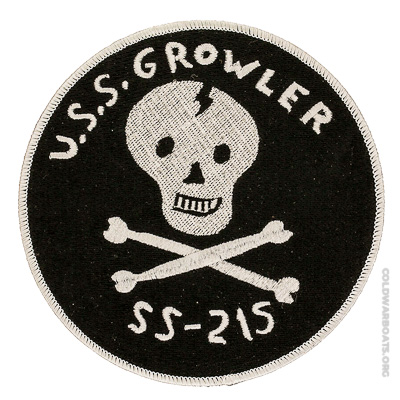 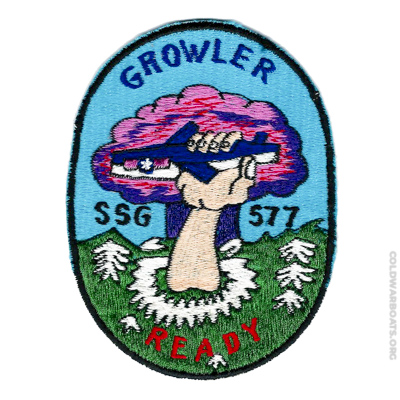 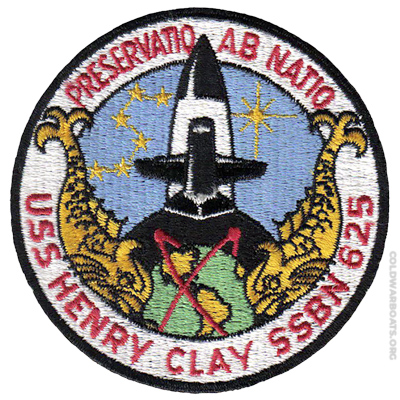 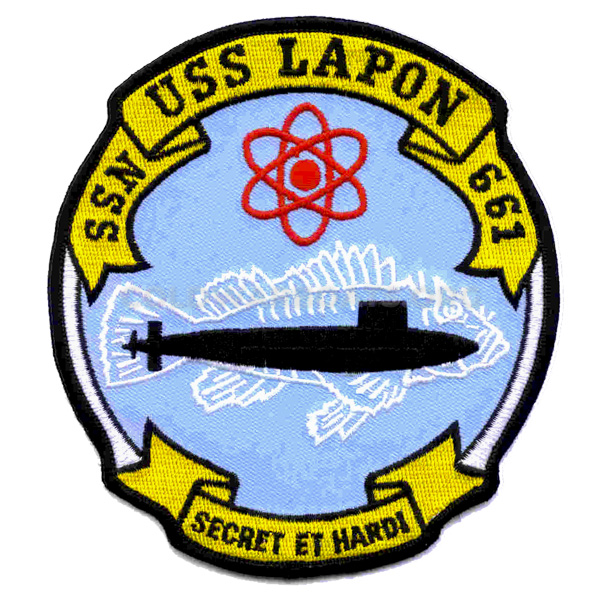 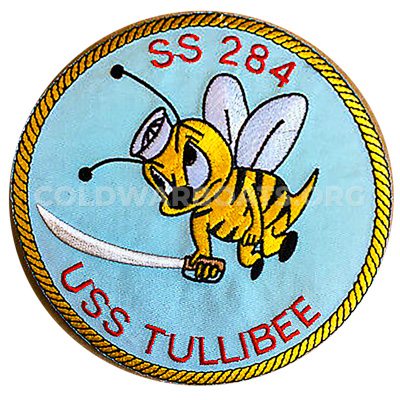 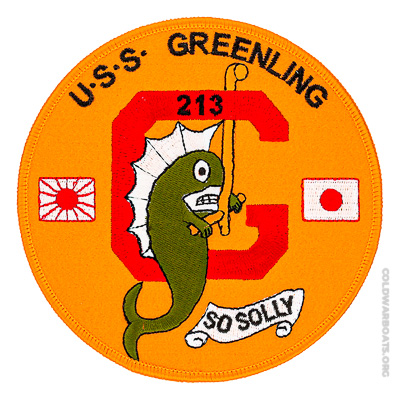 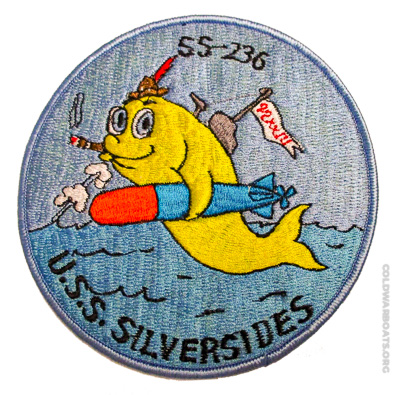