Lawrence “Larry” R. Lundborg, 60, of Morris, passed away peacefully Wednesday, October 26, 2016 at Harbor Chase of Plainfield. Born December 18, 1955 in Morris, he was the son of the late LaVerne and Mary (Stanford) Lundborg.

Larry proudly served in the United States Navy from 1974 to 1980 as a submarine nuclear propulsion plant operator. He worked at Excelon as an operator for over 33 years.

Larry was a generous man, always willing to help everyone. He loved music and watching movies with his family, and was an avid Chicago Cubs fan.

Survived by his daughter, Lauren (Alex) Huebner, Billie VanDerveer, and Melissa Herout, all of Morris. Also survived by four sisters, Betty (Dennis) Moody of Maine, Marianne (Darrell) Catton, Patricia Lundborg, and Millie (Vic) Hernandez, all of Morris, and Susan (Mike) Ervin of Maine; and two brothers, Tim and Tom Lundborg, both of Morris. Many nieces and nephews also survive. He was preceded in death by his parents.

Visitation for Larry will be held on Saturday, November 5, 2016 from 10:00 a.m. to 1:00 p.m. at the U.C. Davis-Callahan Funeral Home, located at 301 W. Washington Street in Morris. Enhanced video tributes will be played during the visitation. A Celebration of Larry’s Life will follow at 1:00 p.m. at the funeral home, officiated by Pastor Ken Schultz of Crosswinds Church in Plainfield. Burial will be in Evergreen Cemetery with full military honors presented by the Morris Color Guard.

Arrangements have been entrusted with U.C. Davis-Callahan Funeral Home, 301 W. Washington Street, Morris, IL. For further information visit the website at www.ucdaviscallahan.com or contact the funeral home at 815-942-0084. Online condolences may be directed to the family by visiting the website.

Courtesy of Find A Grave

Terry Fessner 4 years 2 months
Larry always appeared very nervous to me. He stayed mostly at the aft workbench in Machinery 2 Upper Level doing stuff. He was quite thin and kind of short. I think he smoked but don't remember. Conversations were hard to get started with him. He hung out mostly with RC division. I guess he was a typical Reactor Operator!!!
0 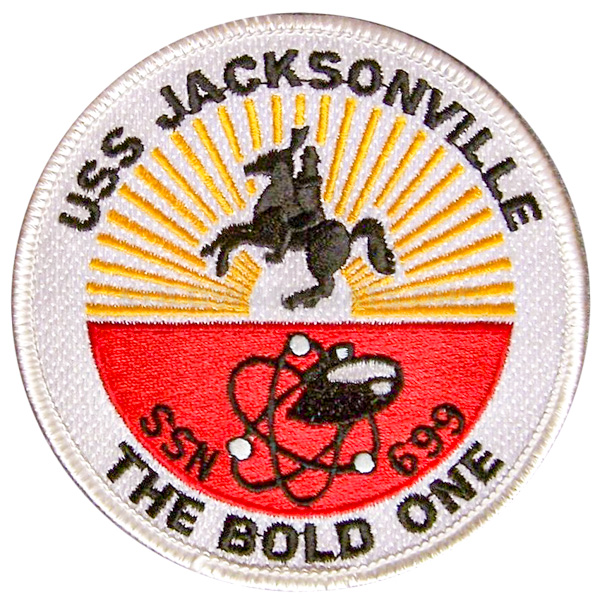 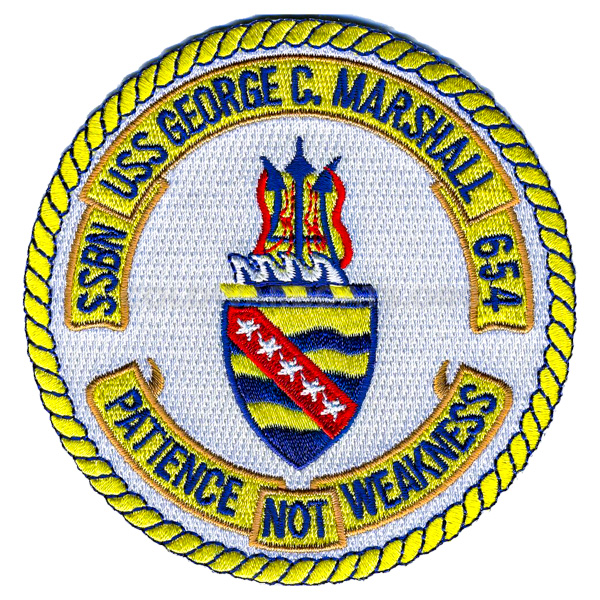 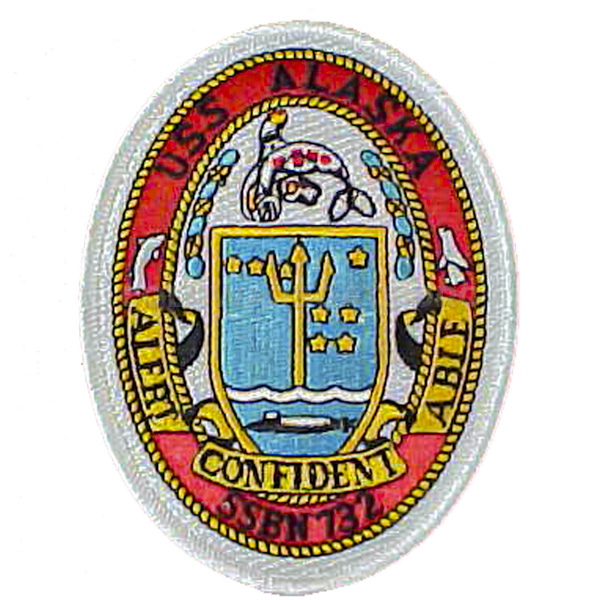 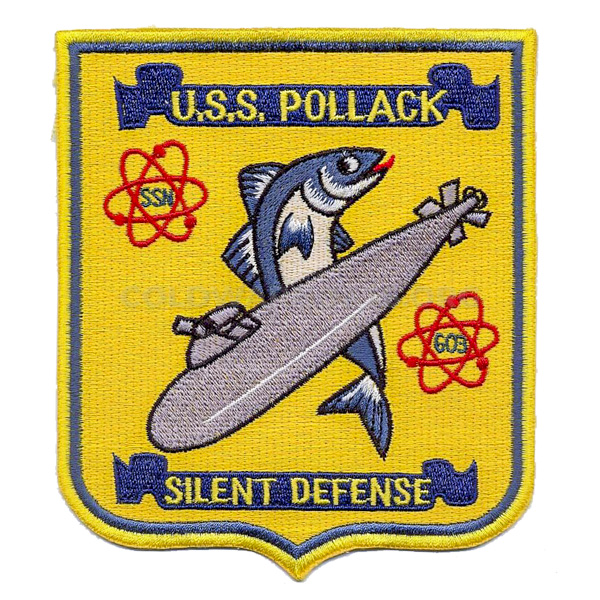 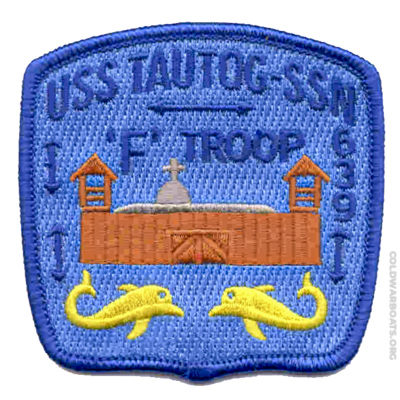 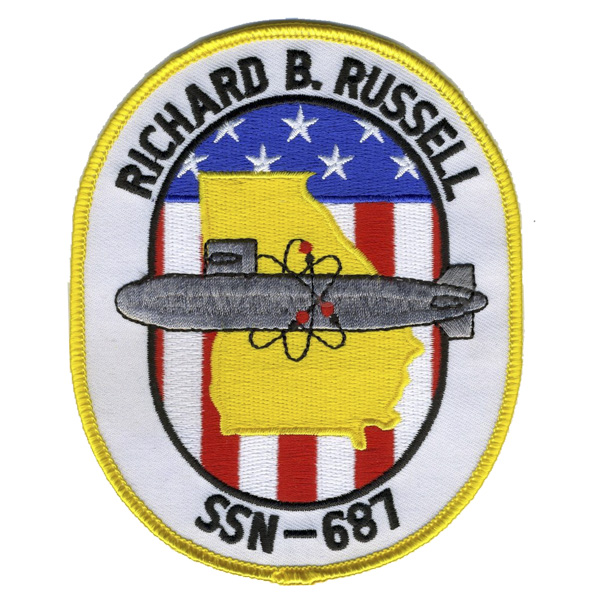 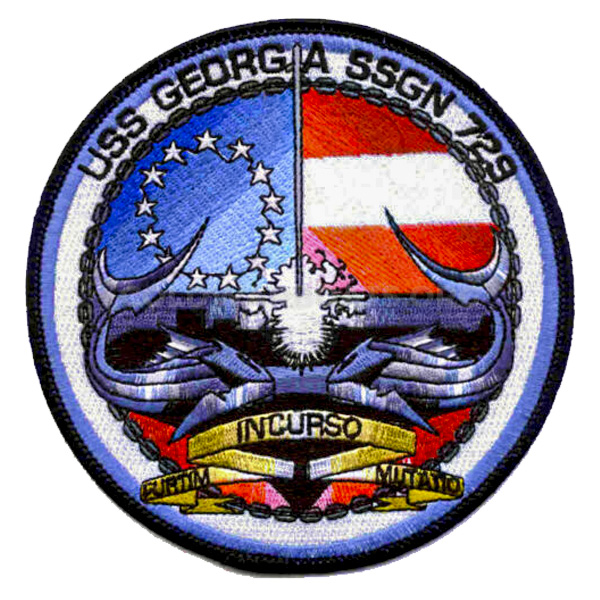 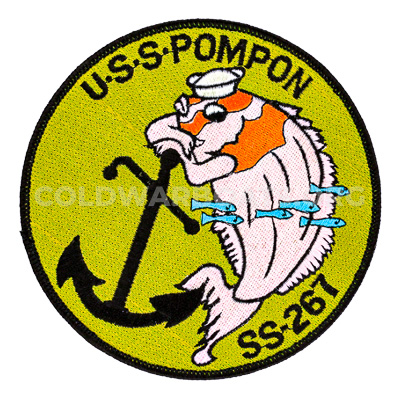 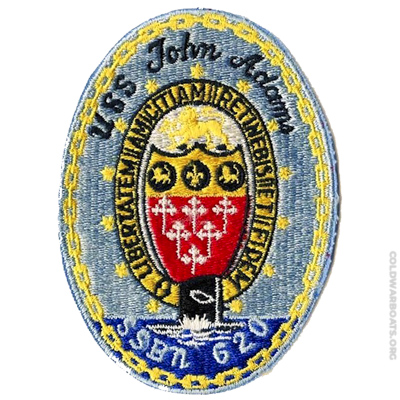 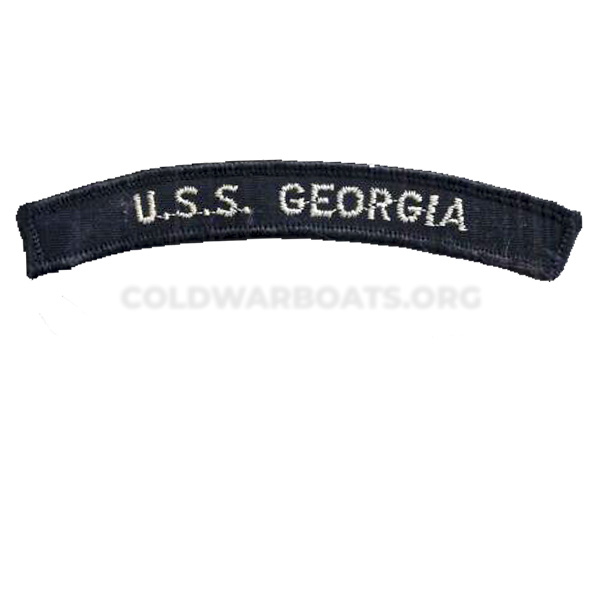 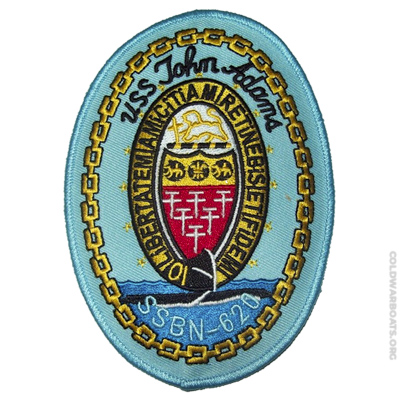 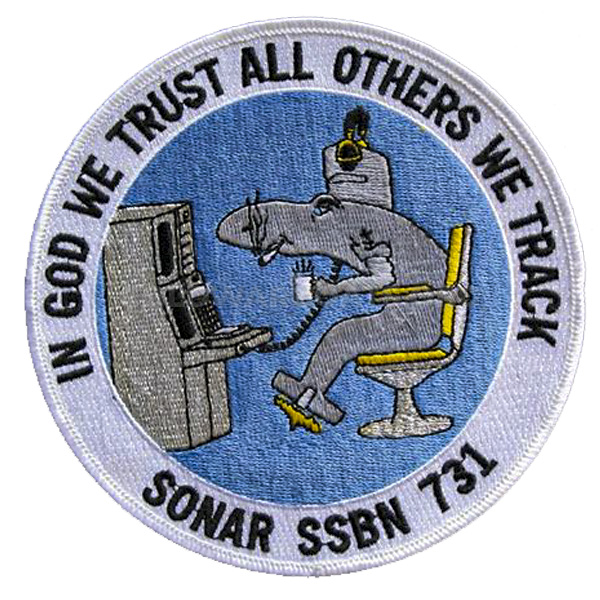 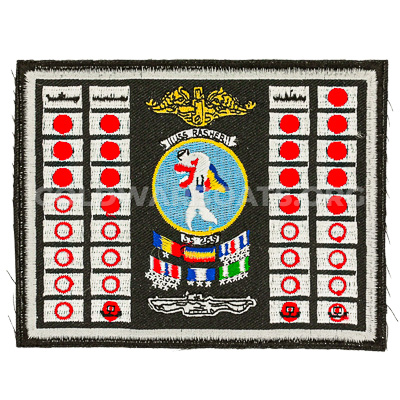 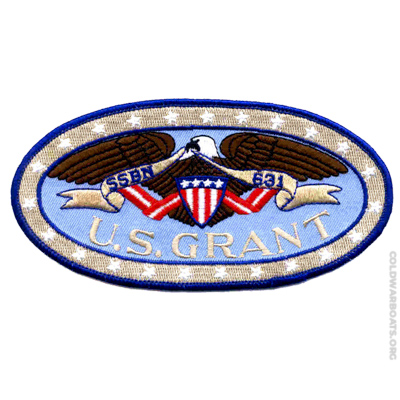 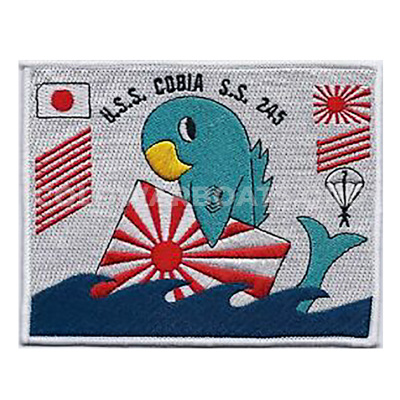 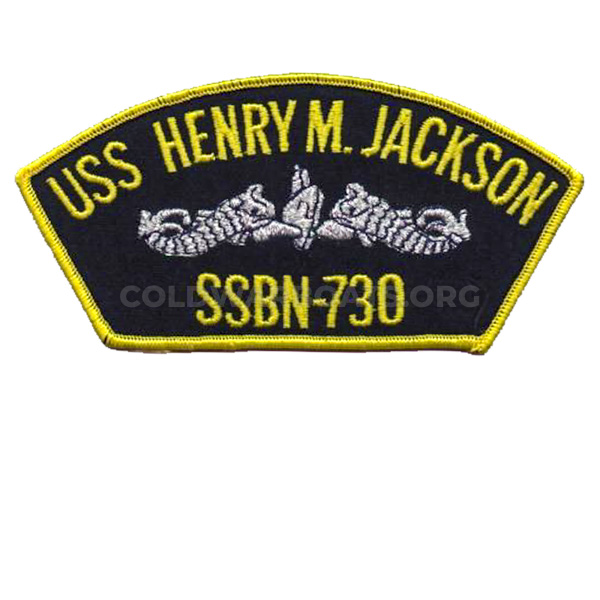 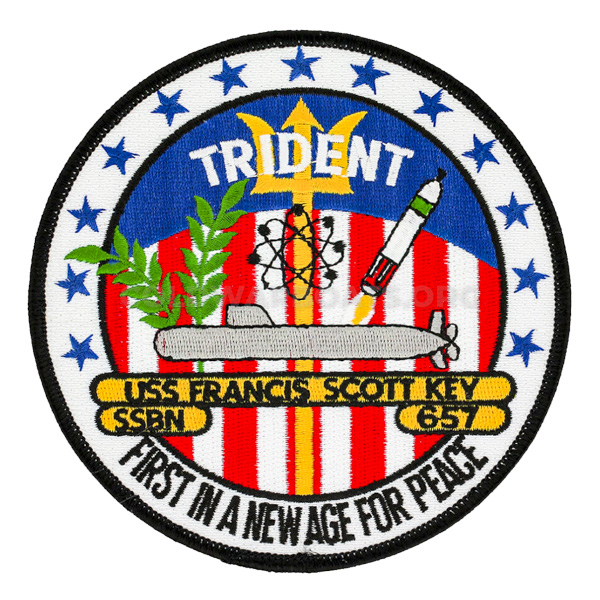 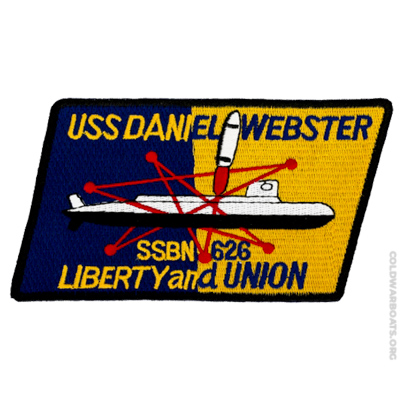 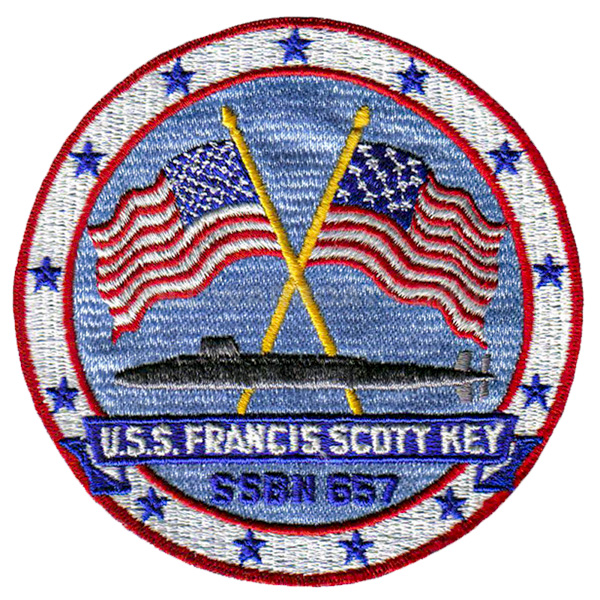 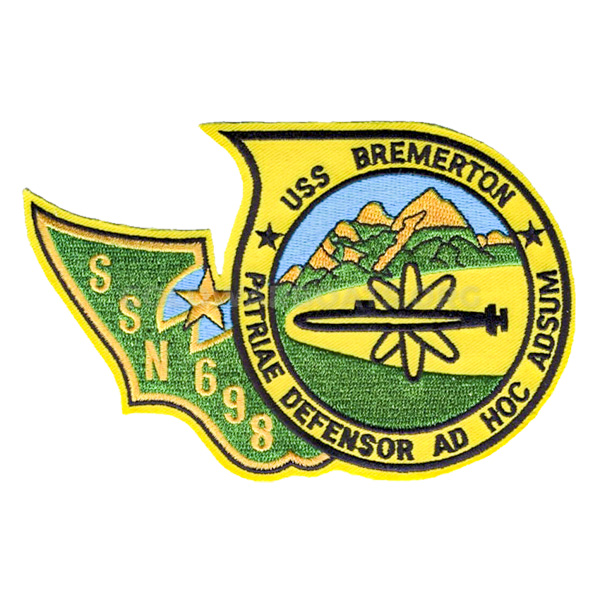 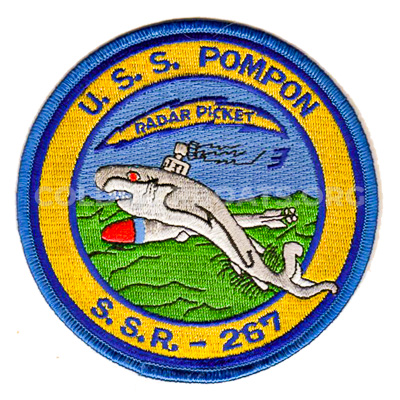 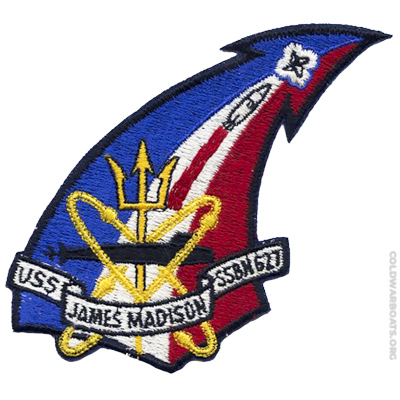 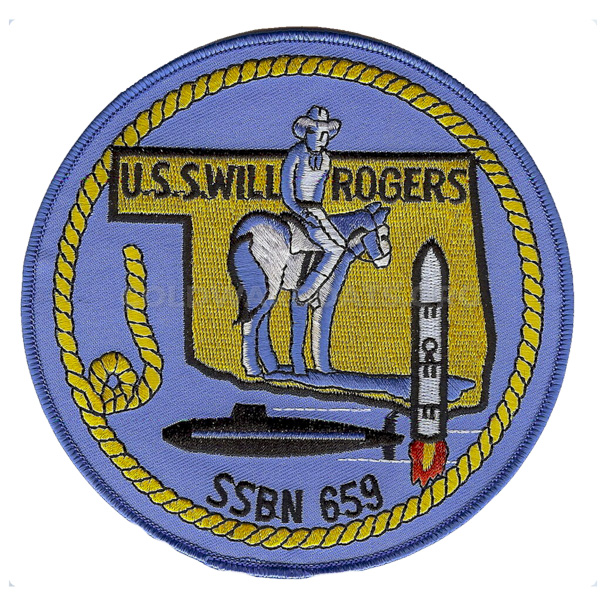 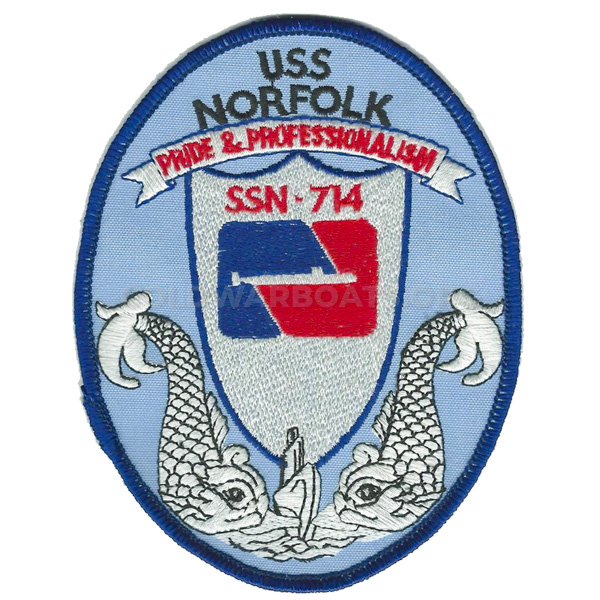